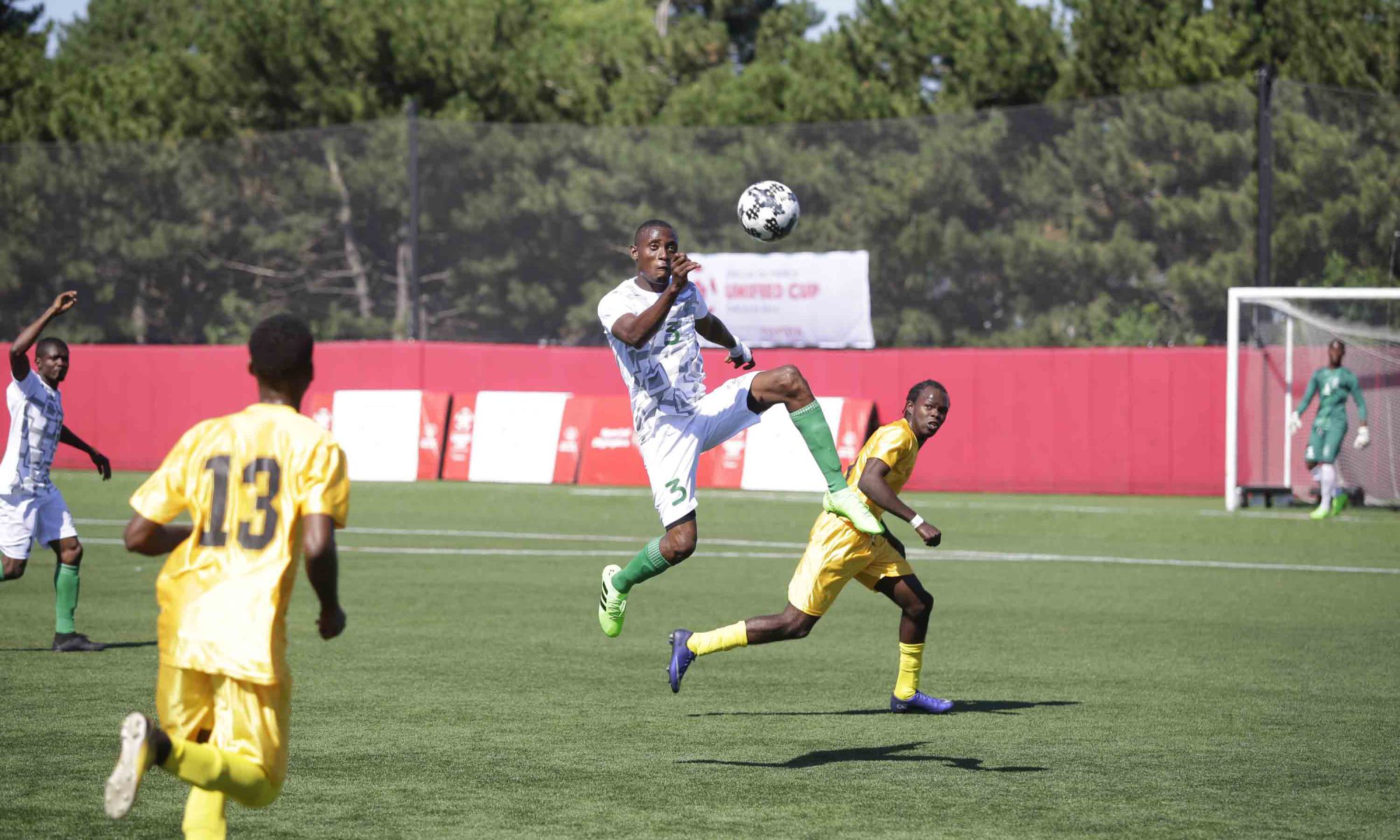 The official draw ceremony for the Special Olympics Unified Cup Detroit 2022 to place teams into three groups was held on May 13, 2022, at the Detroit Athletic Club (DAC). In the male 11-aside division, Nigeria has been drawn into Group C alongside Japan and Jamaica.

The unified football tournament, modeled after the FIFA World Cup and presented by Toyota, will begin on the 31st of July in Detroit and will bring over 300 athletes from 25 countries around the world to compete in Unified Sports® which brings together athletes with and without intellectual disabilities to play on the same team, demonstrating how playing and competing together breaks down barriers and ultimately creates communities of acceptance and inclusion.

Special Olympics Nigeria athletes are upbeat as they intensify their training in preparation for the game. Team Nigeria’s first group stage match will be against Japan on the 1st of August 2022, followed by a match against Jamaica the following day.

The Unified Cup is expected to attract 10,000 spectators, 1,000 volunteers, and 500 family members and dignitaries, all with the common goal of breaking down social barriers through the joy of sport and the power of inclusion. Following the inaugural competition in Chicago in 2018, the Special Olympics Unified Cup Detroit 2022 will be the second tournament in this single-sport series.

Special Olympics Nigeria is an affiliate of Special Olympics International, a global non-profit organization created by the Joseph P. Kennedy Jr. Foundation. We change lives by driving the inclusion of people with intellectual disabilities (special needs) into society.